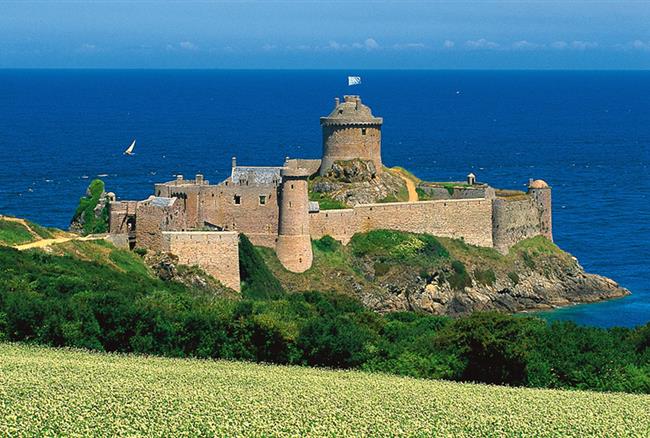 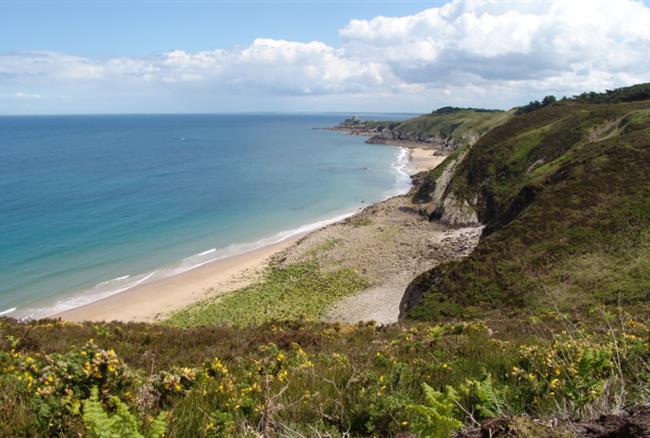 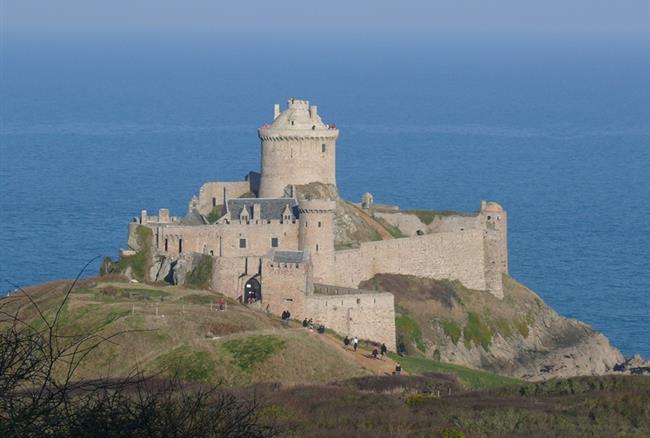 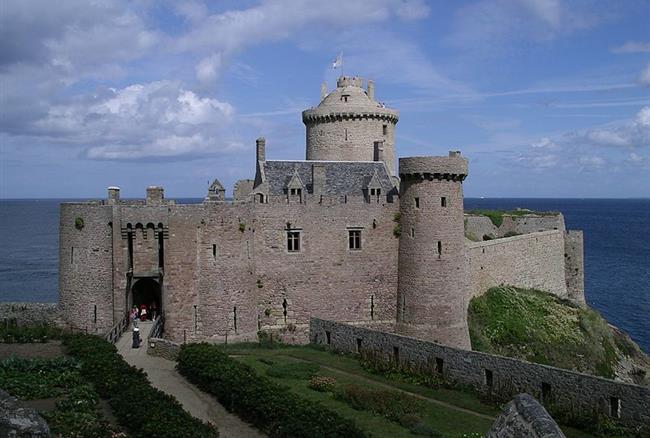 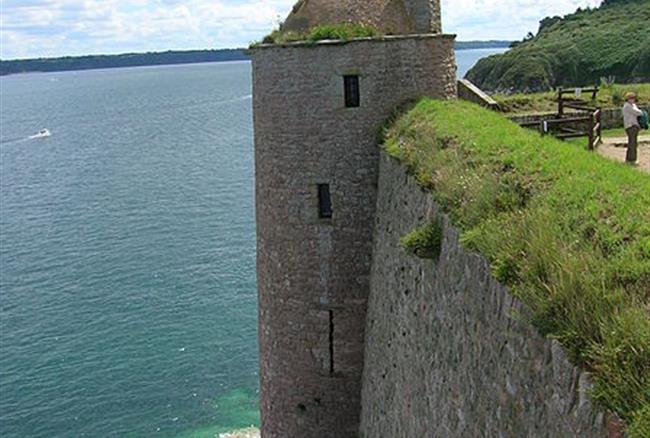 East of Cap Fréhel, standing 196ft (60m) on a rock above the sea, is the imposing edifice of Fort La Latte.

Built in the 14th century, the castle was fortified in the 17th century and restored in the 20th century. Crossing the drawbridge and exploring the crenellations, turrets and dungeons is a must.

Magestically looks out over the sea.